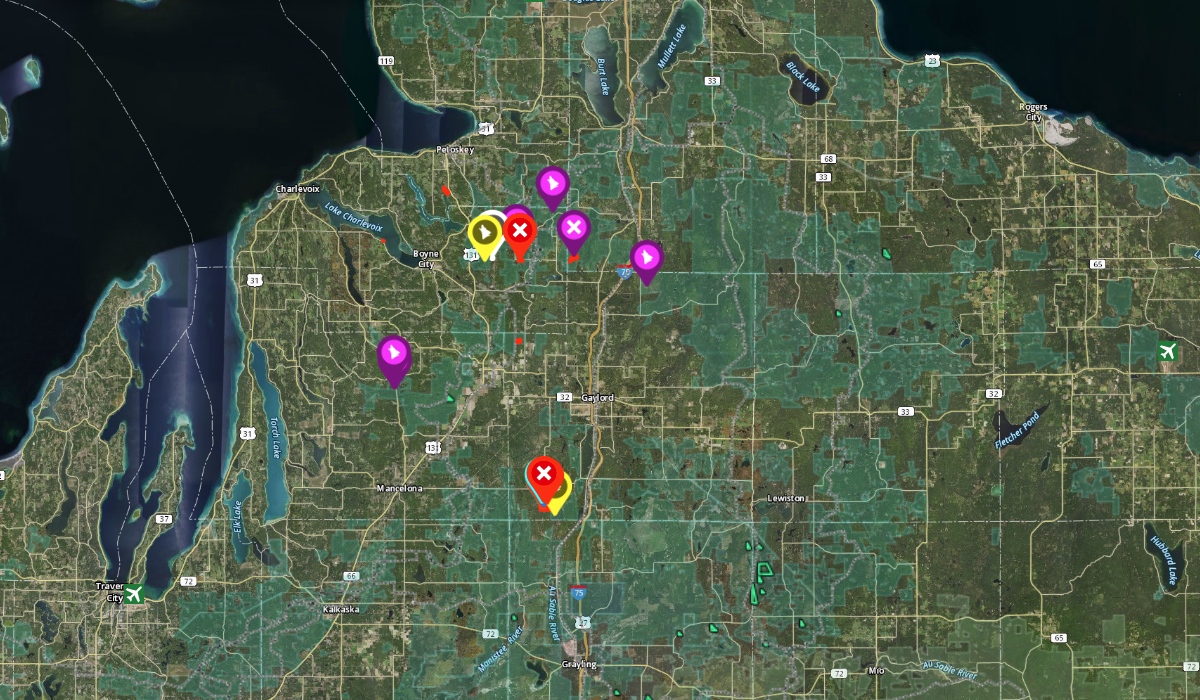 This series is brought to you by ATN Corp, a premier provider of thermal and night vision optics for the civilian market.

In this episode of Night of the Thermal Hunt, we are going to take a look at the best ways to lock in a great thermal hunting location.

Real estate and hunting have one thing in common, location is key. I know, it’s a tired saying in the real estate market, however, it will always ring true in hunting. Much like scouting the perfect spot for your tree stand during deer season, finding the perfect spot for predator hunting is unbelievably important. When we first started heading out as newbies to thermal hunting, we spent little time pre-scouting our locations and we paid the price in the field.

Many of the methods you would can think of to initially scout from home such as google maps or google earth are great starting points, but nothing beats getting boots on the ground during the day time. What we have found more often than not is that a location which has all the initial positives at first glance, do not lend themselves to hunting at night. Some of the detractors that could ruin your sit, like high brush, may not be visible when looking at satellite imagery because of the age of the photo or season in which the image was captured.

For this reason, we do a deep dive online before we ever set foot on the ground to find a number of potential locations using online mapping tools like OnX. Once we have some potential candidates, we hit the road to establish our route for the night, often establishing 5 or more locations for a single outing.

In this video, we will break down all of this and more to get you ready for your Night of the Thermal Hunt.

Here is a full list of the products featured in this video: