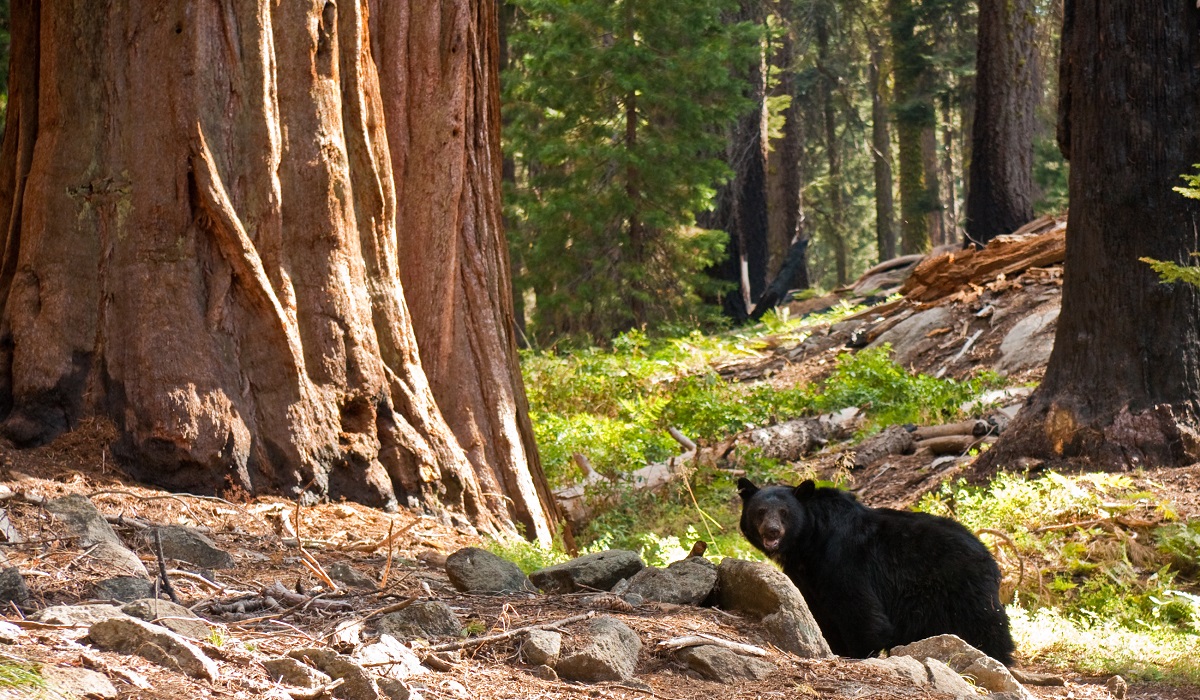 A senator in San Francisco has introduced a bill to ban black bear hunting throughout the state of California. Setting aside a thriving bear population and numerous reports of conflicts involving run-ins with people at popular tourist spots.

On Monday, state Sen. Scott Wiener (D) introduced Senate Bill 252, “The Bear Protection Act” which happens to be sponsored by the Humane Society of the United States – go figure!

The bill is aimed at banning California’s black bear hunting season which takes place in the fall and early winter. There was some verbiage included that basically said residents and landowners could still harvest bears under a permit to protect public safety, livestock or for scientific research, but I think we all know how that goes.

In a news release, Wiener said the following in regards to the bills purpose:

“Over the past few years, black bears have faced unprecedented habitat loss due to climate change and wildfires, and continued sport hunting in California makes survival an even tougher climb. It’s time we stop this inhumane practice once and for all.”

I found that last part particularly intriguing , because as he goes on in the release, there’s no mention of a plan to re-introduce hunting at some point.

Let’s not forget an important fact here; wildfires are not a new phenomenon to wildlife. Bears, deer, cougars, and other creatures have been forced to deal with these scorching fires for as long as those species have existed on this planet. So, keeping that in mind, I don’t think it’s too big a stretch to say bears have pretty good instincts when it comes to avoiding the flames.

Wiener apparently gathered a collection of public opinion polls in an attempt to show the majority of Californians support a ban on hunting bears. He also argued hunting has no effect on population sizes near communities where bear conflicts are common, because hunting is impractical or off limits in those areas.

Around Lake Tahoe, bear populations have grown to some of the largest densities in the country. This is also where we have seen black bears literally breaking into vacation homes to rummage around in resident’s kitchens.

What seems to be getting ignored by the legislators is the fact that even with hunting, the black bear population has more than doubled in the last four decades. According to state officials their numbers are estimated to be around 30,000 or even 40,000 animals.

To avoid any discrepancies, let’s take a look at how the California black bear hunting season is set up so the bear-kill quota never goes above the designated number;

In California, hunters can obtain a bear permit for around $50. If the hunter is successful, they are required within one business day to bring the skull to a Department of Fish and Wildlife office to have the head examined by a state biologist. The animal is then included in the state’s harvest tally. If the number ever reaches the 1,700 quota, the season is immediately canceled before its scheduled date in late December.

Since the ban on hunting black bears with hounds took effect in 2013, the number of bears killed by hunters dramatically declined. Last year, the season came to a close with the state’s 30,394 bear tag holders harvesting just 919 bears.

Those who oppose Wiener’s bill, and in turn support bear hunting, say if the legislation should pass both the state Assembly and Senate and be signed by Gov. Gavin Newsom, it would be blocking a key source of funding for the good of California’s wildlife habitat. And hunting associations say it undermines the state wildlife agency’s campaign to boost declining rates of hunters within the state.

“Those dollars are used for (habitat) projects, research and things that are critically important to the management of all big game species,” said Bill Gaines, a lobbyist for various hunting causes. “So this would have serious impacts across the board.”

While not entirely surprising, this news is definitely disappointing. California has slowly been stripping away hunter’s rights for a while now, and this is just another bite out of the apple. If you recall back in 2019, the state banned hunting for bobcats and also axed fur trapping of any kind.

Still however, hunters remain prominent in California and are very active. Let’s all hope their voices are allowed to be heard when it comes to these matters!